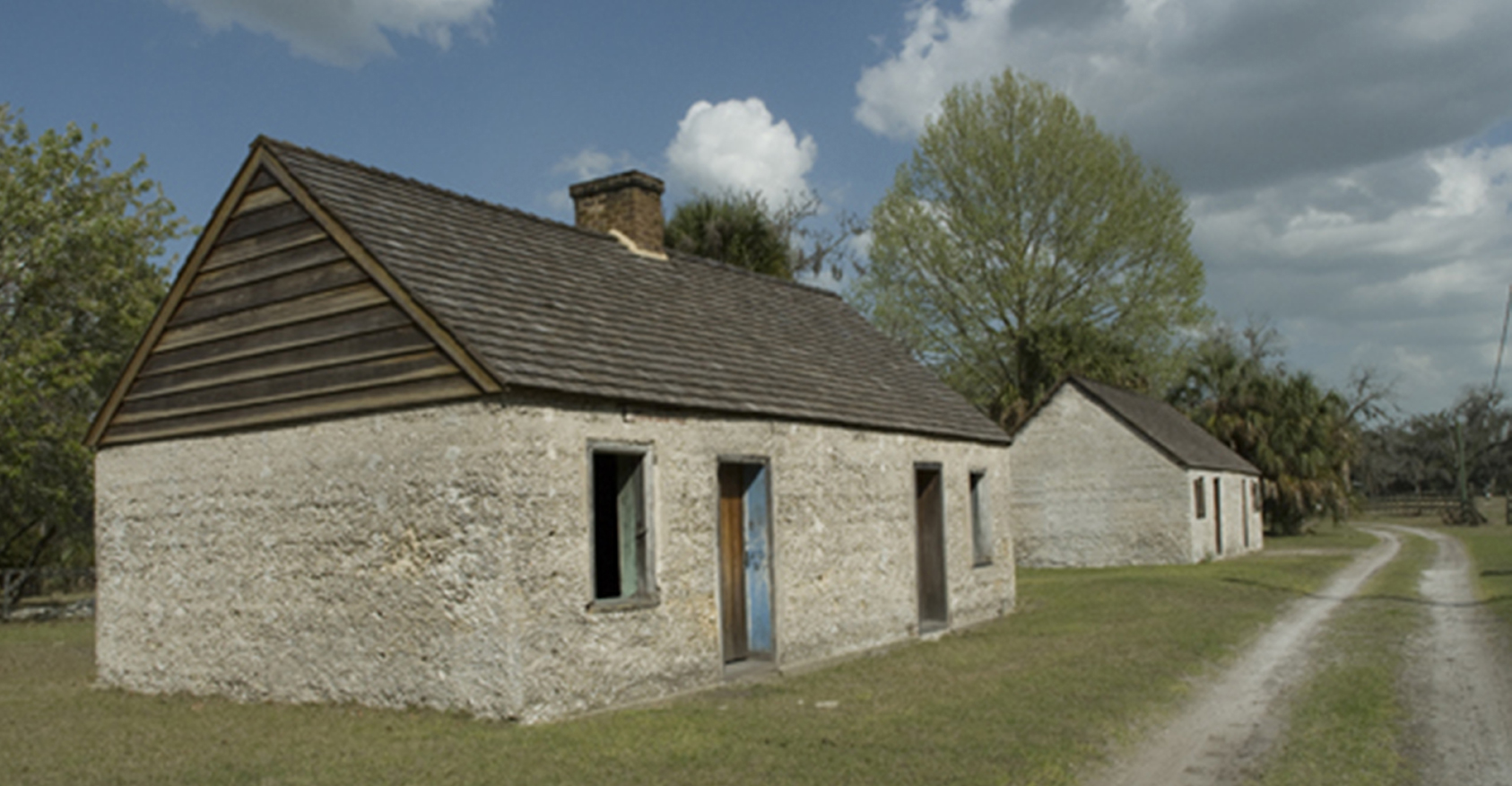 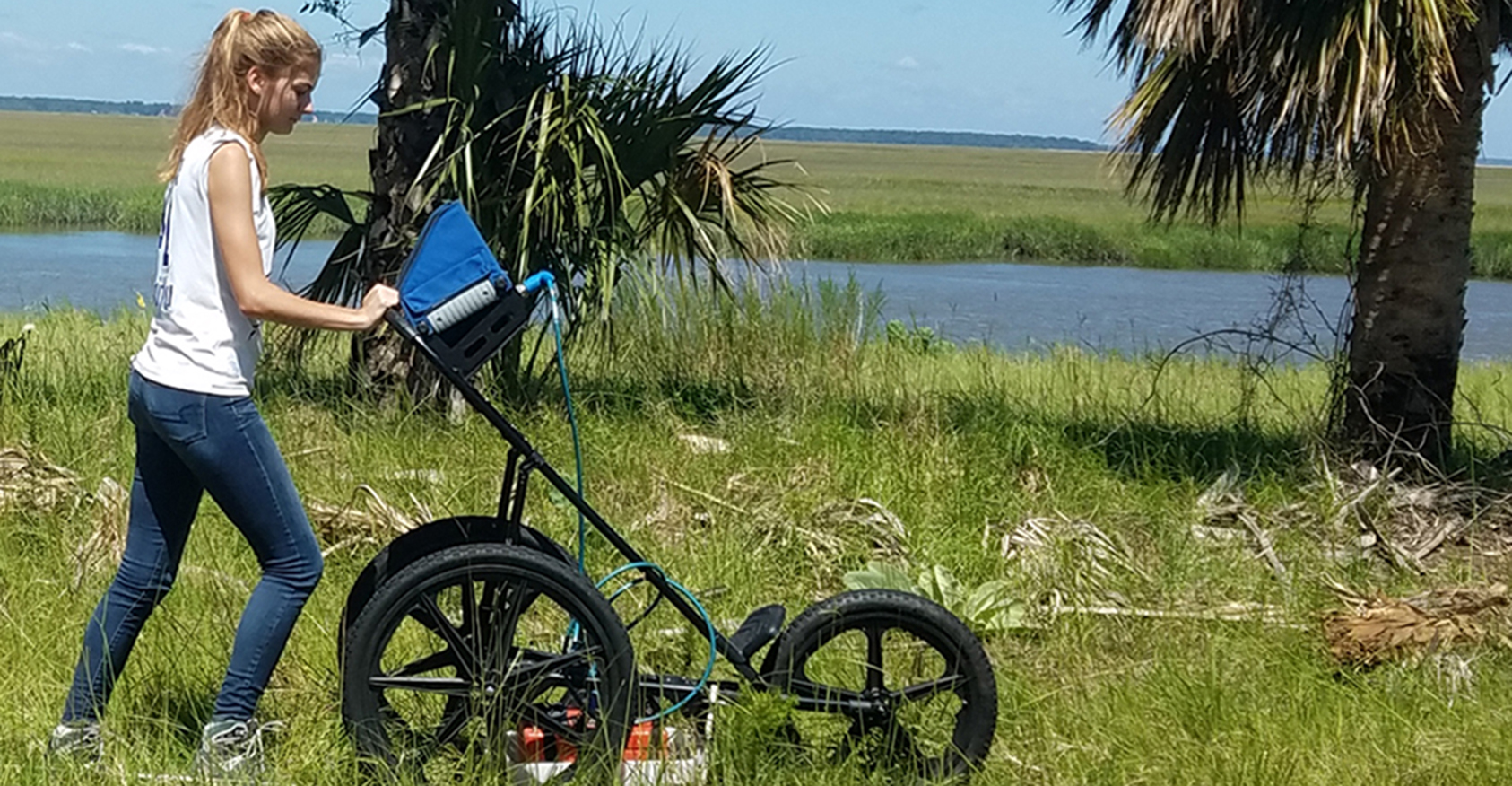 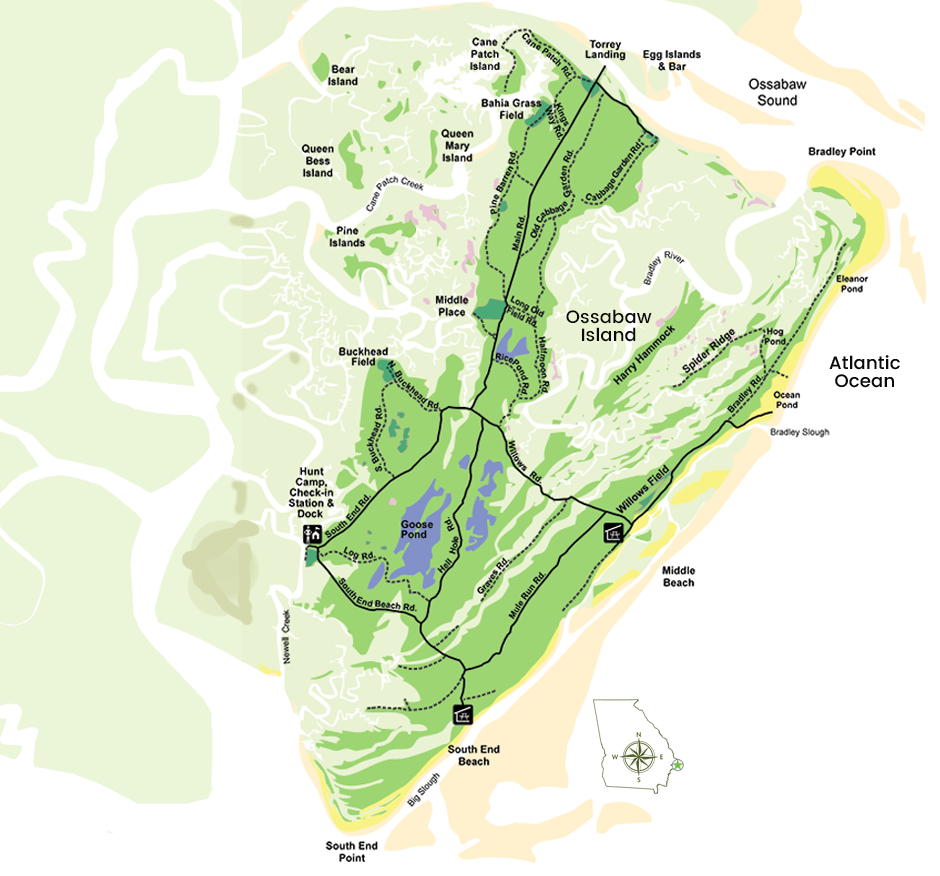 “The non-profit Ossabaw Island Foundation, through a public-private partnership with the State of Georgia, inspires, promotes and manages exceptional educational, cultural and scientific resources that are designed to maximize the experience of Ossabaw Island, while minimizing the impact on its resources. 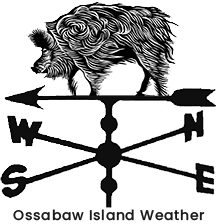