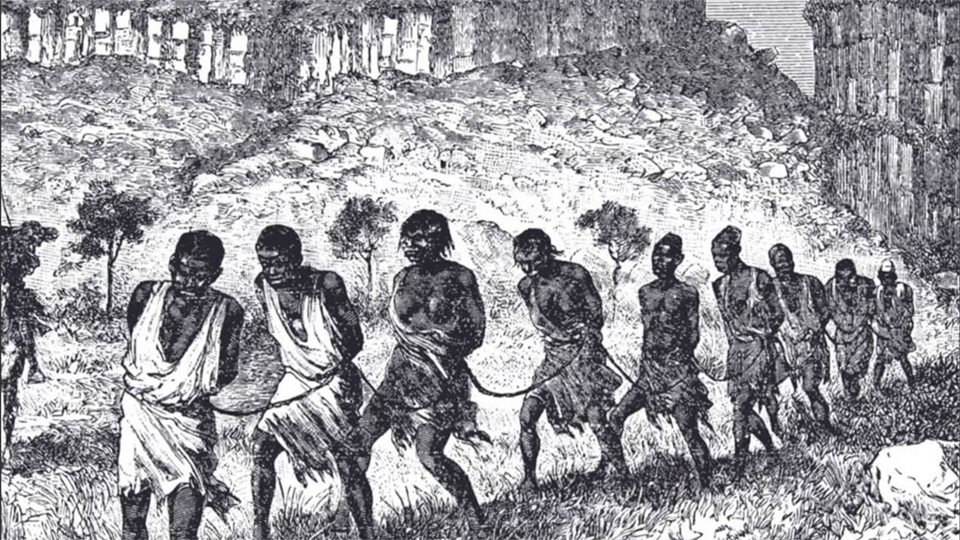 Gullah is the Language. Geechee is the people.

The Gullah Geechee people were enslaved Africans captured from the rice-producing regions of Windward Coast of West Africa where rice, indigo and cotton were indigenous to the region. “Over the centuries, the isolation of this ethnic groups, who re-created their native cultures and traditions on the U.S. South Atlantic Sea Islands, led to the formation of an identity recognized as Gullah Geechee.” A rich identity and culture whose traditions have been passed on through language, agriculture and spirituality.

Since 2005, the efforts of several groups have come together, formally and informally, to reveal the seldom-heard voices of generations of African Americans who lived and worked on Ossabaw Island, initially as enslaved people and then later as freedmen and their descendants.

The African Americans connected to Ossabaw Island developed a unique community and rich culture that continued on the mainland when Ossabaw’s permanent settlement of African Americans left the island. This culture has just recently begun to be formally documented. 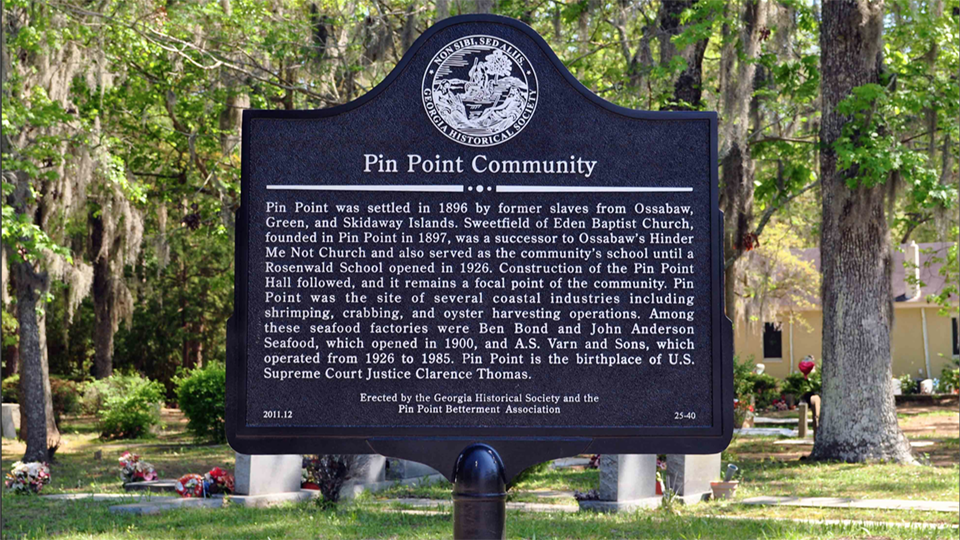 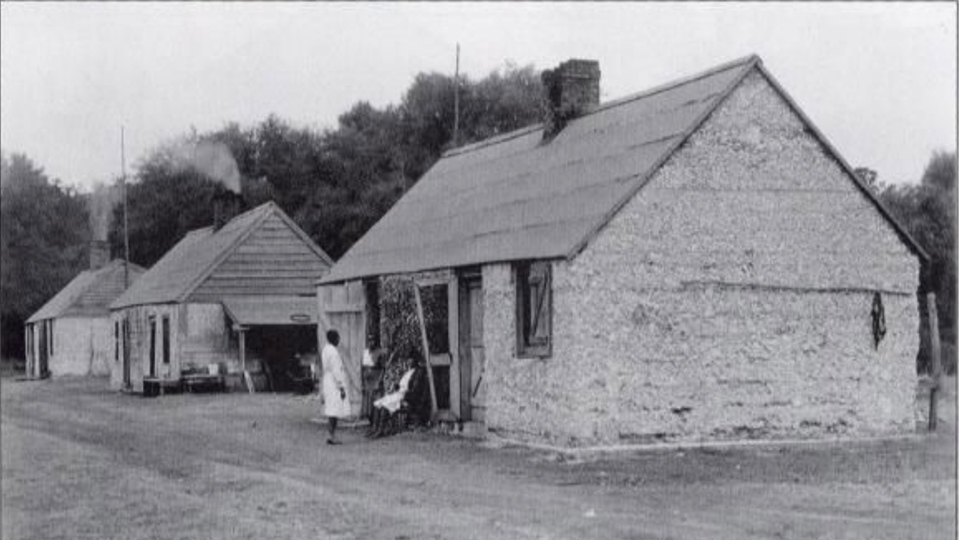 Archeological and historic preservation efforts to examine and restore the Ossabaw Island Slave Tabby Cabins were critical steps to revealing the lives of long-deceased African Americans who lived in or near the three remaining structures.

In 2006 & 2007 former residents of the island and relatives of island residents visited Ossabaw Island. Some had lived in the tabby cabins during their childhood, when their parents were employed by the Torrey family. Mostly in their 60’s and 70s, the former residents had not been on Ossabaw Island since their parents moved back to the mainland in the 1940s & 1950s but had long hoped to visit the island again.

On these day trips, the former residents, including the late Marion “Bo” Bowens described to The Ossabaw Island Foundation staff in detail their lives in the tabbies, including how their living spaces were arranged, how their families handled daily living activities, and shared favorite memories of life on Ossabaw lsland. 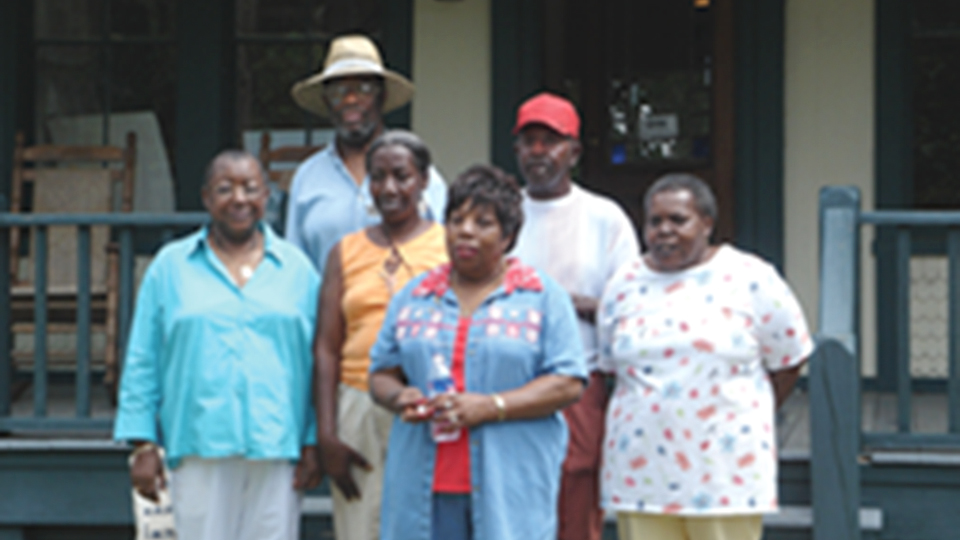 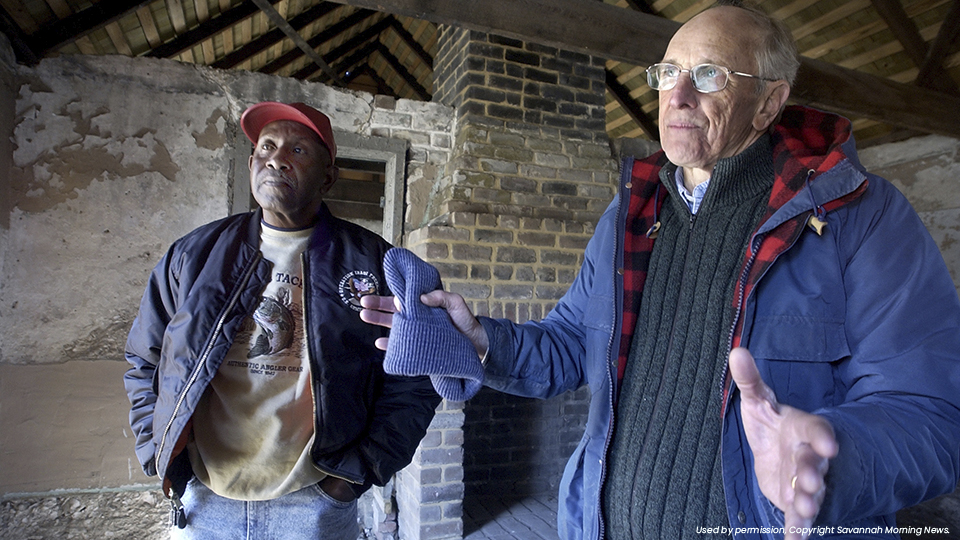 led by the late Bo Bowens, several former African American residents of Ossabaw Island, and their relatives, formed the Ossabaw Heritage Association, an organization dedicated to preserving and exploring their Ossabaw roots. This organization is based in Pinpoint, Georgia.

In 2008, the Ossabaw Island Foundation and several partners sponsored a first-of-its-kind history symposium, “The Atlantic World and African American life and Culture in the Georgia lowcountry: 18th to 20th Century” The three day symposium, held in savannah, featured nine nationally and internationally acclaimed scholars in coastal African American history, presenting new historical information on African Americans who lived and worked on Georgia’s coastal mainland and barrier islands. over 400 people attended the symposium, including a significant number of current or former residents of coastal Georgia whose ancestors were enslaved or freedmen workers on Ossabaw Island or other barrier islands. 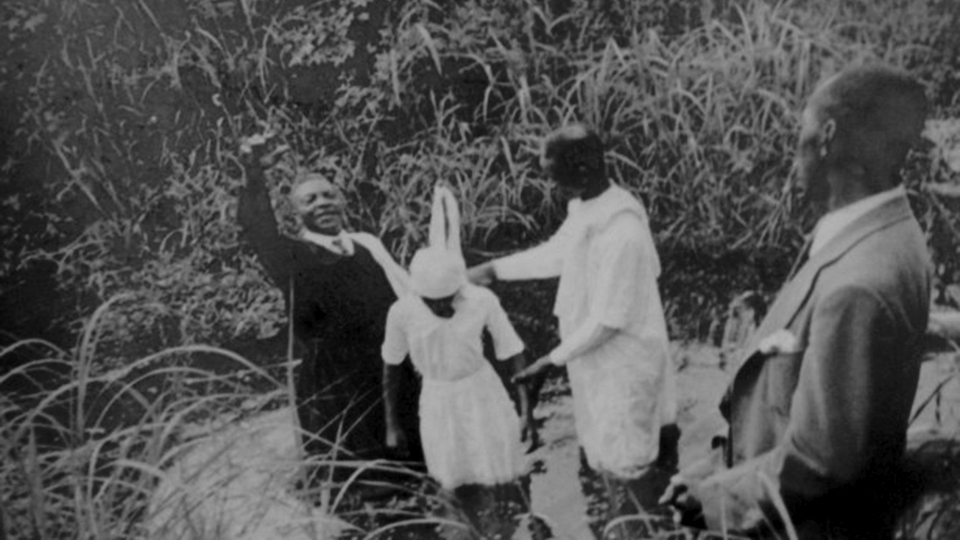 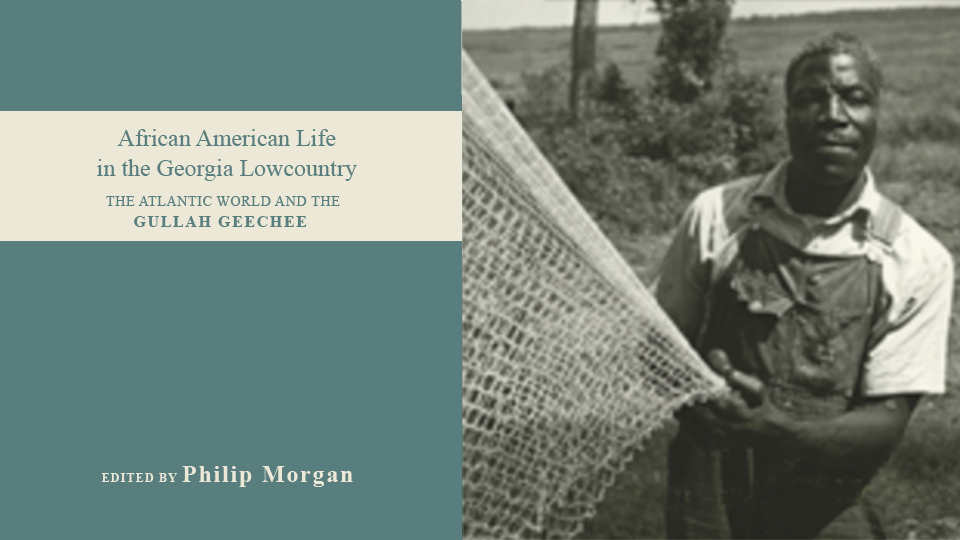 The proceedings or papers presented at the 2008 symposium have been published by one of the symposium sponsors, Univer-sity of Georgia Press. African American life in the Georgia lowcountry: The Atlantic World and the Gullah Geechee. Philip Morgan, ed. 2009. The book is dedicated to “the African Americans who lived and worked on Ossabaw Island and to their descendants in Pinpoint and elsewhere who continue to foster their rich heritage.” 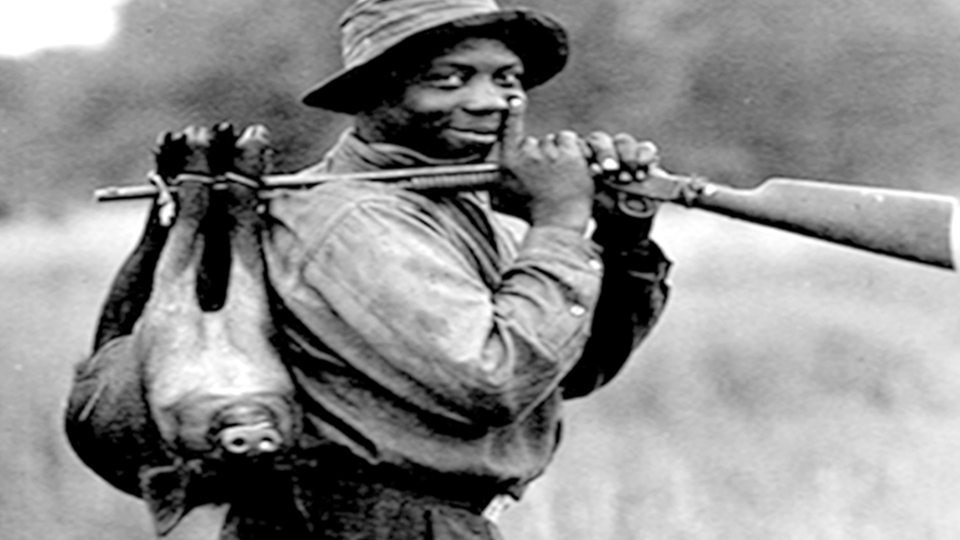