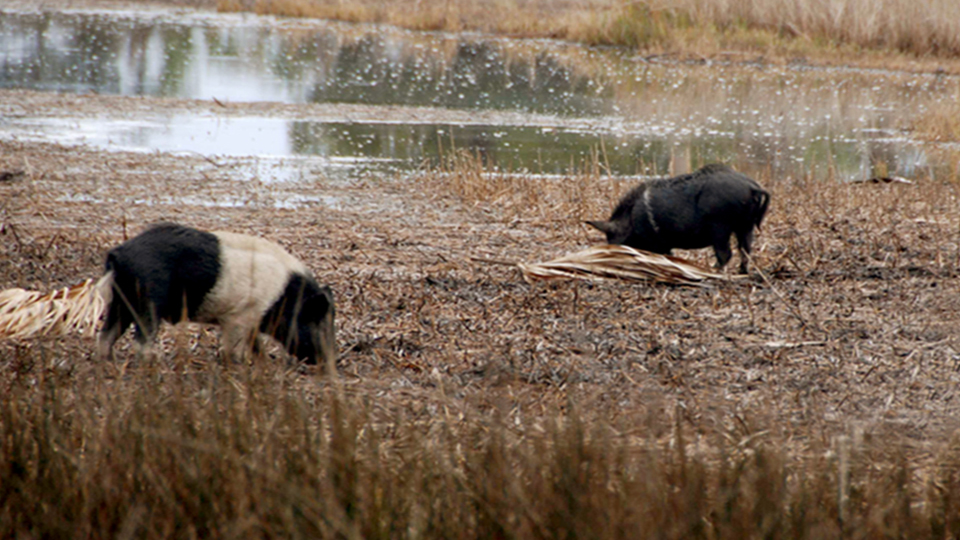 The feral hogs of Ossabaw are shrouded in mystery, history, and to some extent controversy.  Pigs are not native to North America. It is widely held that the hogs were first introduced to the Americas in the 16th century by exploring Spaniards who released them throughout the southeast to provide food for their early mission settlements. It is believed that pigs were first introduced to Ossabaw during this period.  The pigs adapted well during this period and thrived in the mild climate.  Other breeds may have been introduced in the early and middle 20th century, that have interbred with the Spanish Variety.

The island’s hog herd comes in a variety of colors. Many Ossabaw hogs are black with thick coats, long snouts, and upright ears.  These are thought to most closely resemble the hogs introduced by the Spaniards.  This “centuries-old look” is why Mount Vernon and Colonial Williamsburg Historic Sites chose Ossabaw hogs to be the breed of choice for their historic farming and animal husbandry interpretive programs.

Scientists  have studied the island’s pigs with great interest.  Recognized as an American feral breed by the American Livestock Breeds Conservancy, Ossabaw hogs have been shaped in large part by natural selection. Long snouts are perfect for rooting in the island’s sandy soil. They can add 30%-40% of their body weight in fat by gorging on acorns and hickory nuts during the winter and live off these reserves during the lean summer months.  Their tolerance to high levels of salt in their diet allows them to thrive on the salt marsh dominated island. Interestingly, Ossabaw hogs are also naturally predisposed to low-grade diabetes, a fact that has intrigued researchers for many years.

Ossabaw hogs are capable of reproducing at six months old. The gestation period is around 115 days (four months).  Sows can produce two liters some year and young are born year-round. Litters of 8-12 piglets are common. Feral pigs are also opportunistic omnivores, feeding on whatever plants or animals they find. 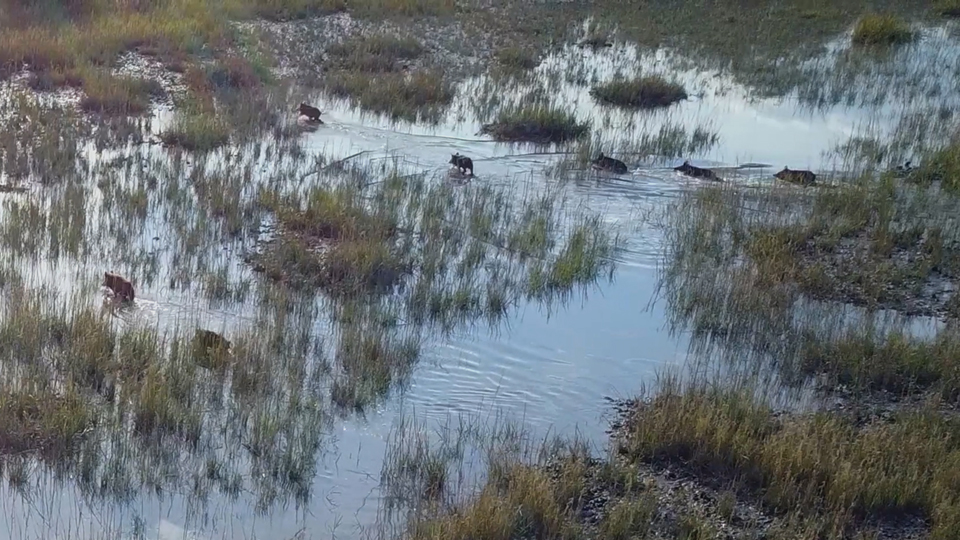 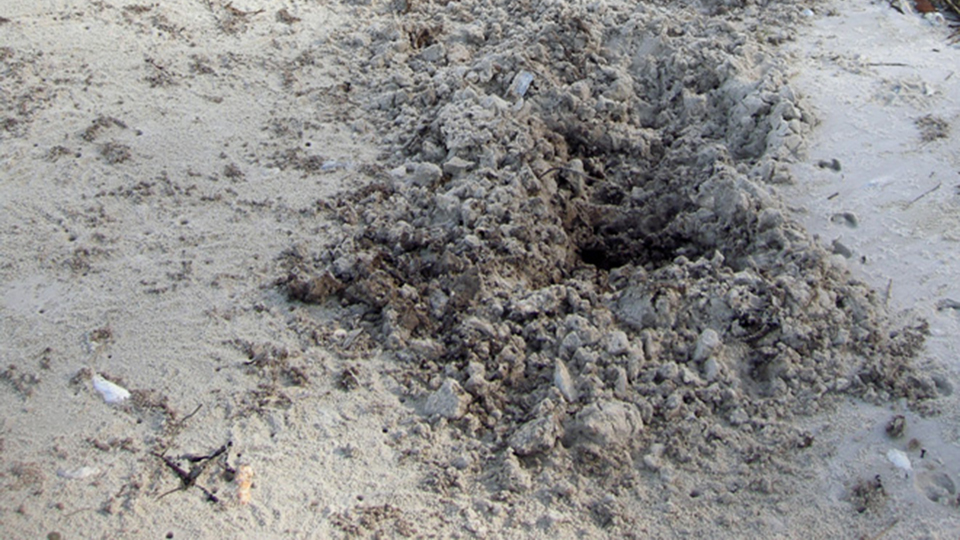 During the lean summer months, Ossabaw hogs can have a devastating impact on the nests of the endangered Loggerhead sea turtle though their love of eggs is not restricted to turtle nests.  They also eat the eggs of snakes, freshwater turtles, diamondback terrapins, and ground nesting birds, including several species of shorebirds that nest on Ossabaw’s beach. They prey on salamanders and other amphibians, many of which are rare or protected.  In addition, they uproot rare and endangered plants, as well as seedling trees, impacting the island’s vegetative profile, habitat mosaic, and reforestation rate.

With the island’s designation as a Heritage Preserve, the State of Georgia is responsible for the environmentally sound preservation, conservation, and management of Ossabaw’s ecosystem. It is in this regard that the island’s hogs present a major challenge.  With several federally endangered species at risk, the Georgia Department of Natural Resources(DNR), in cooperation with the U.S. Fish & Wildlife Service, has adopted an aggressive hog population management program on Ossabaw over the past decade. Public quota hog hunts are offered through DNR Game Management personnel throughout the rest of the year.  With more than 30 distinct diseases and viruses that can be transmitted from wild hog to domestic swine and livestock, Ossabaw’s hogs are currently quarantined to the island and cannot be exported. 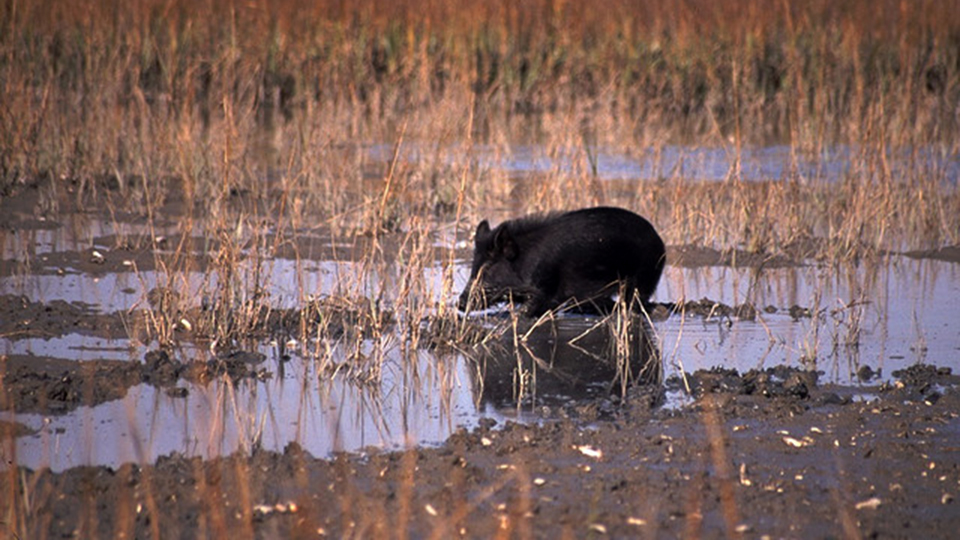