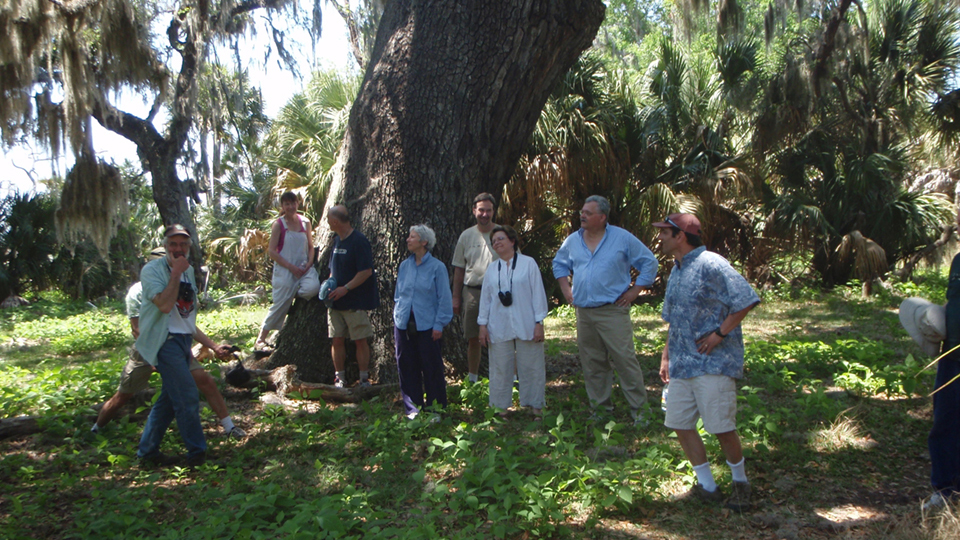 For more than 20 years beginning in 1961, notable artists, writers, scientists and professionals gathered from around the globe to experience and draw inspiration from Ossabaw Island in coastal Georgia.  The Ossabaw Island Project was a unique interdisciplinary fellowship program established by Eleanor “Sandy” and Clifford West, borne out of their desire to share Ossabaw Island without destroying it.

Project members were guests for a week or more in the 15-bedroom Torrey West Main House.  Their days were freely spent, exploring Ossabaw Island and pursuing their work at their own pace, with no expectations other than attendance at the evening meal in the formal dining room, dressed in appropriate dinner attire.

The Ossabaw Island Foundation seeks former Ossabaw Island Project members, to record their recollections of their island experience and provide ways for project alumnae to connect with one another.

A typical day involved scientific research or creative efforts as well as activities contributing to community life.  Chores included: prepping firewood for cooking; milling wood and constructing buildings for sleeping or group activities; and, food harvesting–milking the cow, gathering eggs from the flock of chickens, and collecting honey from community bee hives.

Each community member was assigned a rotating Cook Day for preparing meals, tending the produce garden, and cleaning the common facilities, including the out house.  Once per week, staples from town arrived, via delivery or an off island trip.

Life at Genesis Project evolved over the years as each group member put his or her unique imprint on the way the micro community functioned.  Project members from different times provide an array of stories reflecting the variety of approaches taken to collective living.

Watch the 40th reunion of the first summer of Genesis.

The Genesis Project–a cooperative, semi-sustainable community–operated at historic Middle Place on Ossabaw Island from 1970 to 1983. Young people (mostly college students) from around the United States and several foreign countries lived at Genesis for a week, two weeks, a quarter or a semester.  Residents were selected from a variety of disciplines, ranging from the creative and liberal arts to the sciences to agriculture and forestry.

Genesis Project operated “close to the land,” with no running water or electricity. In its later years a solar shower and sauna were constructed. 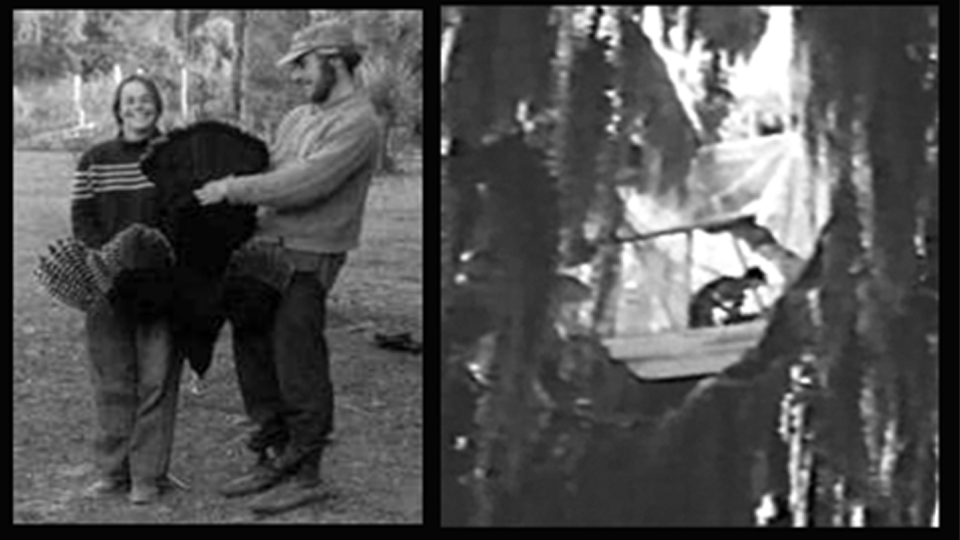