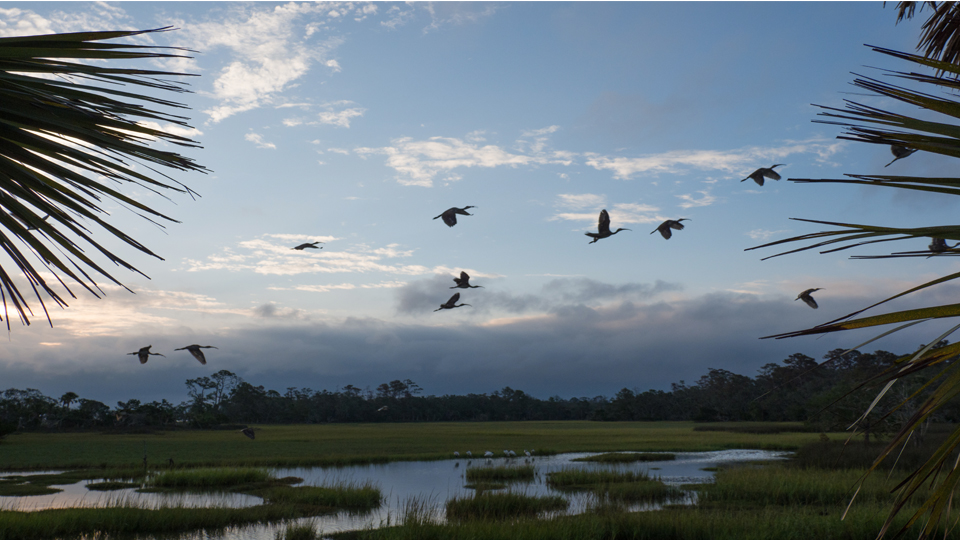 Officers Board of Trustees 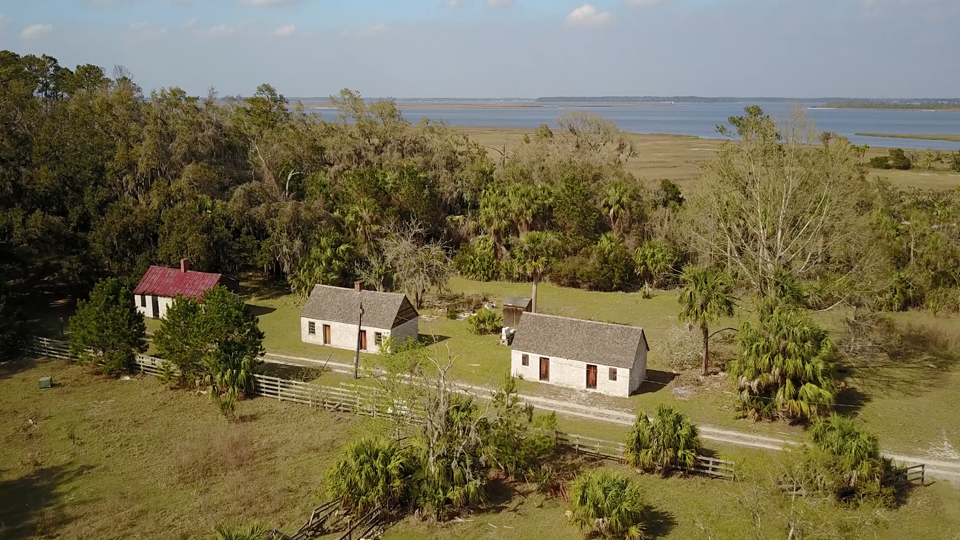 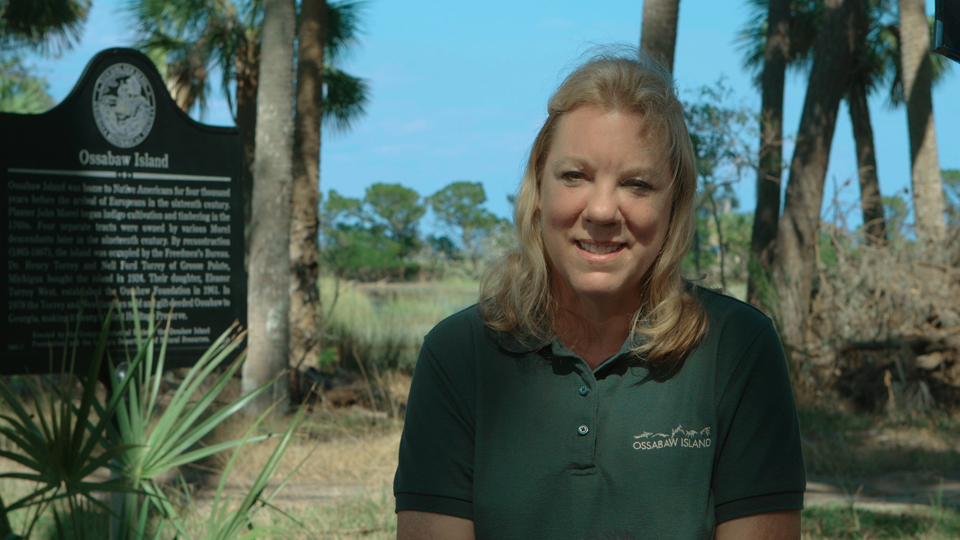 Elizabeth E. DuBose, Executive Director, has led the Ossabaw Island Foundation since 1998. A native of Atlanta, she holds a B.A. in American Studies from Hollins College (now Hollins University), and an M.A. in Historic Preservation from Savannah College of Art and Design.  During her tenure at TOIF, Ms. DuBose has led all aspects of the organization:  advocacy for Ossabaw’s Heritage Preserve designation and gatekeeper for appropriate island use; program development, fiscal management and fundraising; stewardship of buildings and equipment on the northern half of Ossabaw Island including the restoration or stabilization and maintenance of ten historic buildings on Ossabaw Island; historic research related to Ossabaw Island; and hosting of approximately 20 groups per year on the island (about half of all trips) for overnight stays or day trips, including providing expertise on tabby-making, historic preservation techniques, indigo dyeing and dye-making, hurricane impacts, and the history of the native population, the enslaved African-American and Freedmen of Ossabaw, 20th century intellectual/creative community, and colonial-era through present-day ownership and use of the island.

Robin W. Gunn joined the TOIF staff in 2013 as Project Coordinator after ten years as a TOIF volunteer and independent contractor.  She coordinates special events, media relations and fundraising efforts; staffs committees; and handles registration for all TOIF-hosted trips to Ossabaw Island. Ms. Gunn hosts several day trips a year on Ossabaw Island.  The Savannah native attended University of Florida and holds an A.B. in English from University of Georgia. Her career has included ten years in community planning in Portland, Oregon and Savannah; nine years as a freelance features writer; and four years as proprietor of Hannah Banana Books: A Neighborhood Bookstore in Savannah. Ms. Gunn also led a leadership team in establishing the Moon River District. 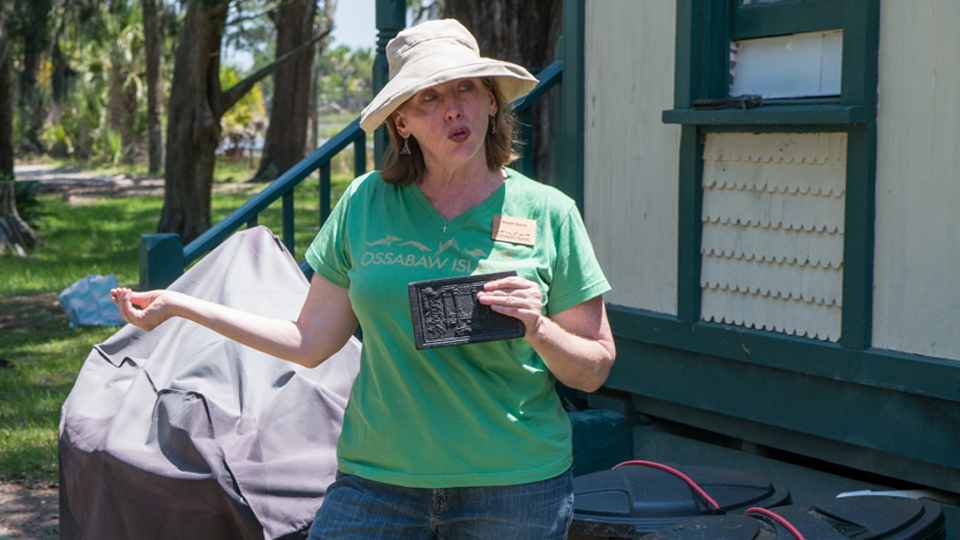 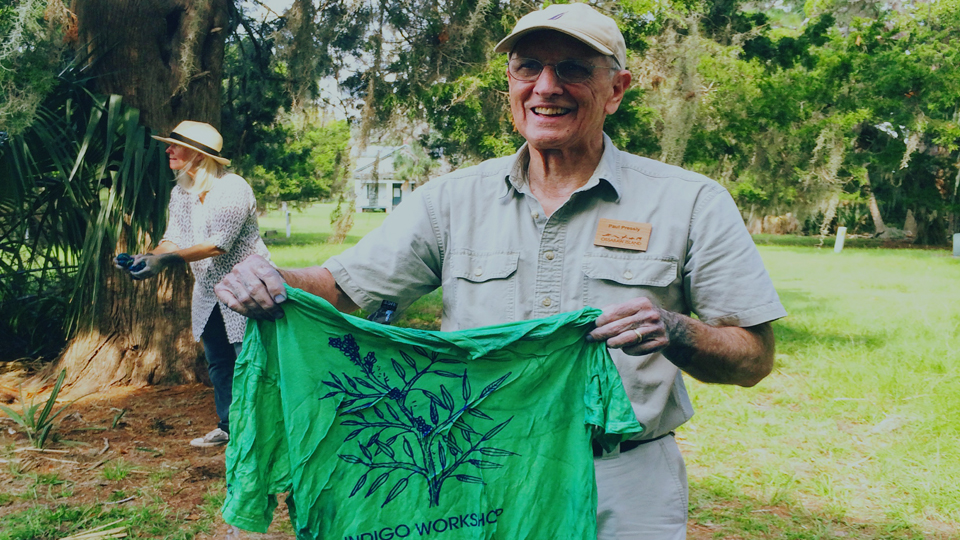 Dr. Paul M. Pressly is Director Emeritus of the Ossabaw Island Education Alliance.  In this role Dr. Pressly conducts original historical research on the people and communities of Ossabaw Island from the colonial period through the late 19th century.  He also provides leadership on special projects related to the future use of Ossabaw Island, and on collaboration with K-12 and university institutions to provide educational programming involving Ossabaw Island.  From 2005 – 2017 Dr. Pressly was Director of the Education Alliance. In that role he served as co-editor of Coastal Nature, Coastal Culture: Environmental Histories of the Georgia Coast (UGA Press, 2018) and of African American Life in the Georgia Lowcountry: The Atlantic World and the Gullah Geechee (UGA Press, 2008). Dr. Pressly was Head of School at Savannah Country Day School from 1982 – 2004. He is the author of On the Rim of the Caribbean: Colonial Georgia and the British Atlantic World (UGA Press, 2013.) Originally from Atlanta, Dr. Pressly earned a BA in History from Princeton University, a Master’s in Public Administration from Harvard University, and a Ph. D. in History from Oxford University, where he was a Rhodes Scholar. His passion and scholarship have earned him numerous history recognitions and awards.